We use cookies to make your experience better. To comply with the GDPR directive, we need to ask for your consent to set the cookies. Learn more about the cookies we use 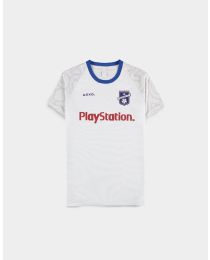 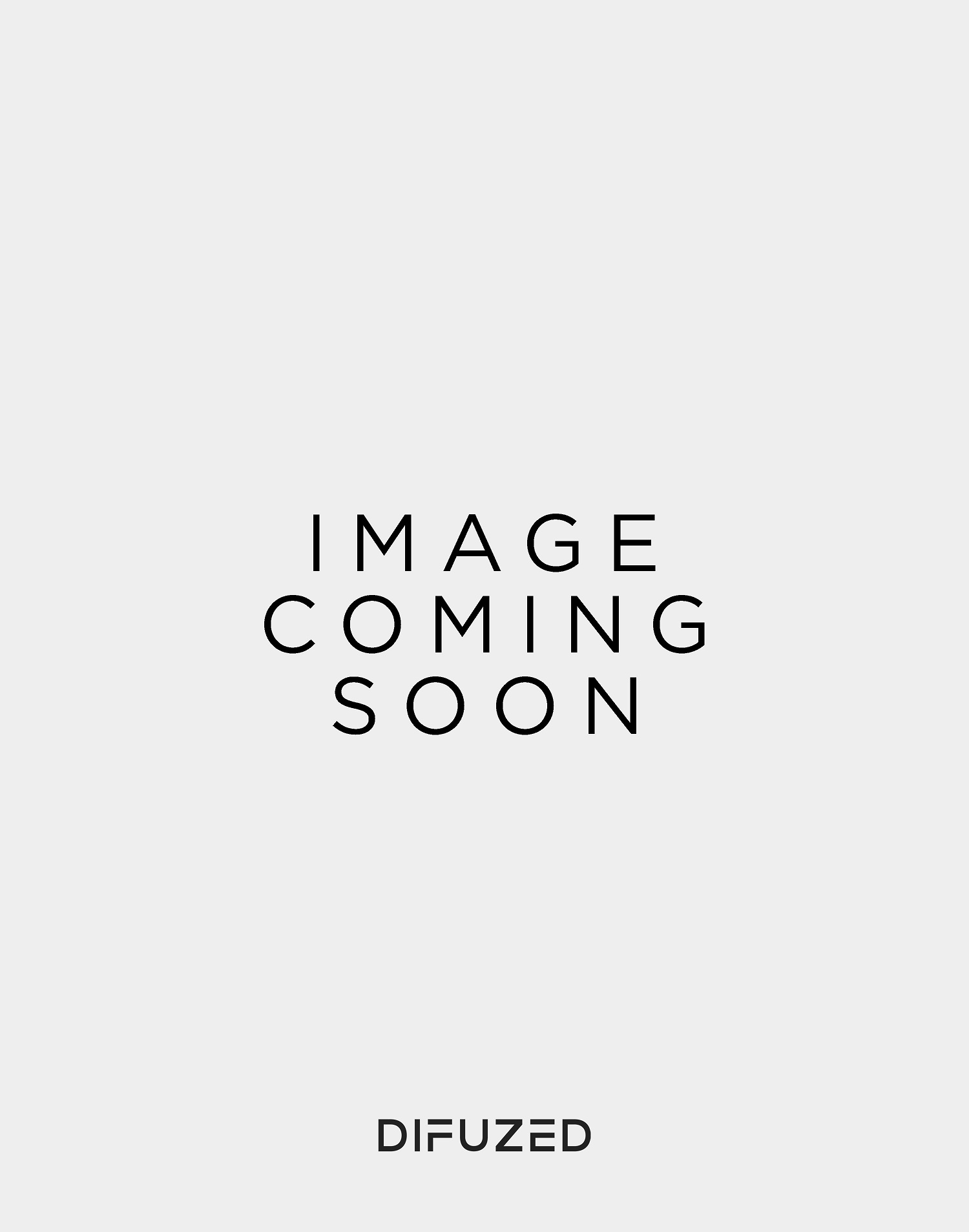 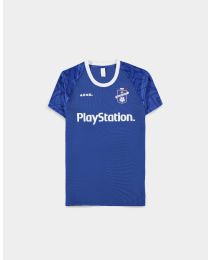 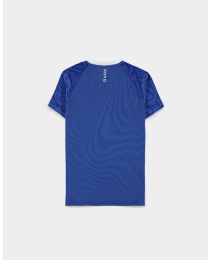 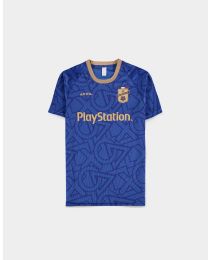 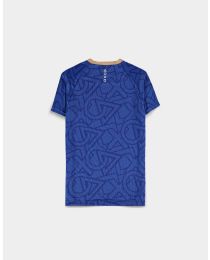 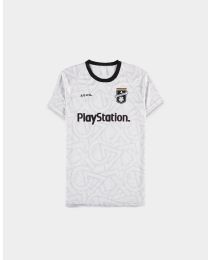 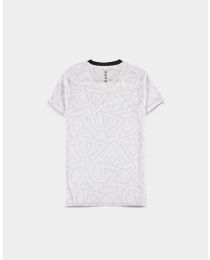